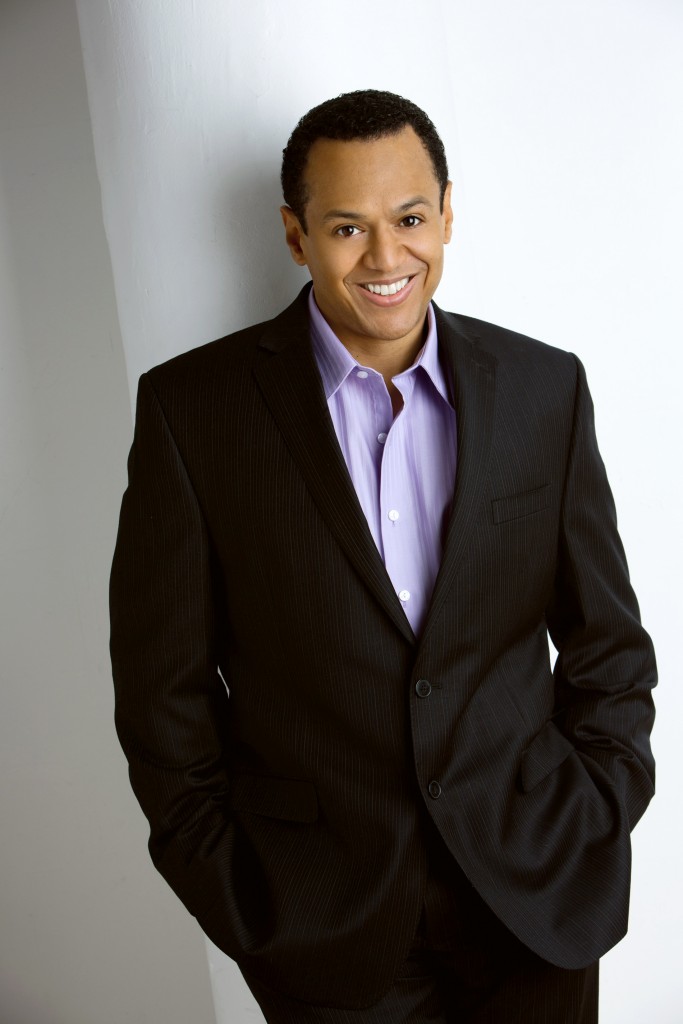 Jackie Alexander is an award-winning actor, writer, producer, director, former Artistic Director of The Billie Holiday Theatre in New York, current Producing Artistic Director of The North Carolina Black Repertory Company (NC Black Rep), and Executive Producer of The National Black Theatre Festival (NBTF). Jackie’s debut novel, Our Daily Bread, was published by Turner Publishing. His debut feature film, Joy, on which he served as actor, writer, and director was awarded Best Feature Film by the Black Filmmakers Hall of Fame. Blackfilm.com sponsored a national tour of the film that included screenings at the Director’s Guild of America in Los Angeles, the Museum of Modern Art in Chicago, the French Embassy in Washington D.C., and the Walter Reade Theatre at Lincoln Center in New York.  The film also earned Best Actor and Best Screenplay honors for Jackie on the festival circuit.

As a producer, Jackie has brought fifteen world premieres to the stage. The OBIE and AUDELCO award-winning Billie Holiday Theatre in New York devoted its entire 2010-2011 season to Jackie’s work; commissioning him to write three new plays and making him the only playwright in the storied history of the theatre to receive that honor. The Black Theatre Network (BTN) honored Jackie with its 2018 Presidential Pathfinder Award, which is presented to an artist or an institution that illuminates a path to innovations and new concepts in Black Theatre.  In February 2019, Jackie was honored by North Carolina Governor Roy Cooper for his theatrical contributions to the state. And at the 49th Annual AUDELCO awards in NYC in November 2021, Jackie was honored for Outstanding Achievement in Black Theatre.

Stage directing credits include his critically acclaimed plays Brothers from the Bottom (AUDELCO award for Best Play), The High Priestess of Dark Alley, The Legend of Buster Neal, The Right Reverend Dupree in Exile, The Desire, and Birthright. Additional directing credits include Jelly’s Last Jam by George Wolfe (New Orleans’ Big Easy Award Winner for Best Musical), Ragtime at the Piedmont Opera, and world premieres of The Sting of White Roses by Angelica Cheri, Freedom Summer by Cynthia G. Robinson, Maid’s Door by Cheryl L. Davis (Seven AUDELCO awards including Best Play), and Plenty of Time by John Shévin Foster.  Jackie’s direction of Plenty of Time, Maid’s Door, and The Sting of White Roses were honored with productions at the 2005, 2015, & 2017 National Black Theatre Festivals, while his plays The High Priestess of Dark Alley and The Legend of Buster Neal received that distinction in 2009 and 2011. In 2019 Jackie produced, and once again directed, George Wolfe’s Jelly’s Last Jam as the NBTF opening night production, where it would go on to become the highest grossing show in the history of the festival.

A short list of stage acting credits include: Plenty of Time, Acted Within Proper Departmental Procedure, Losing the Light, Imperfection Flawed, The Death of Bessie Smith, Romance, Revolution, & War, Tell Pharaoh, The Authors Voice, which he produced on Theatre Row, and the originating role of “Prophet Solomon Jones” in Raisin’ Hell, a musical premiere by Motown Legend William “Smokey” Robinson.

Jackie has been featured on two recordings Spoken Melodies and the critically and socially acclaimed The Price of Freedom-The Amadou Project, both produced by the late jazz great Weldon Irvine.